Our next guest will be award-winning animator and academic Ruth Lingford. She will be showing work in progress, along with her recent film Trump Dreams and a short history of Animation at Harvard. 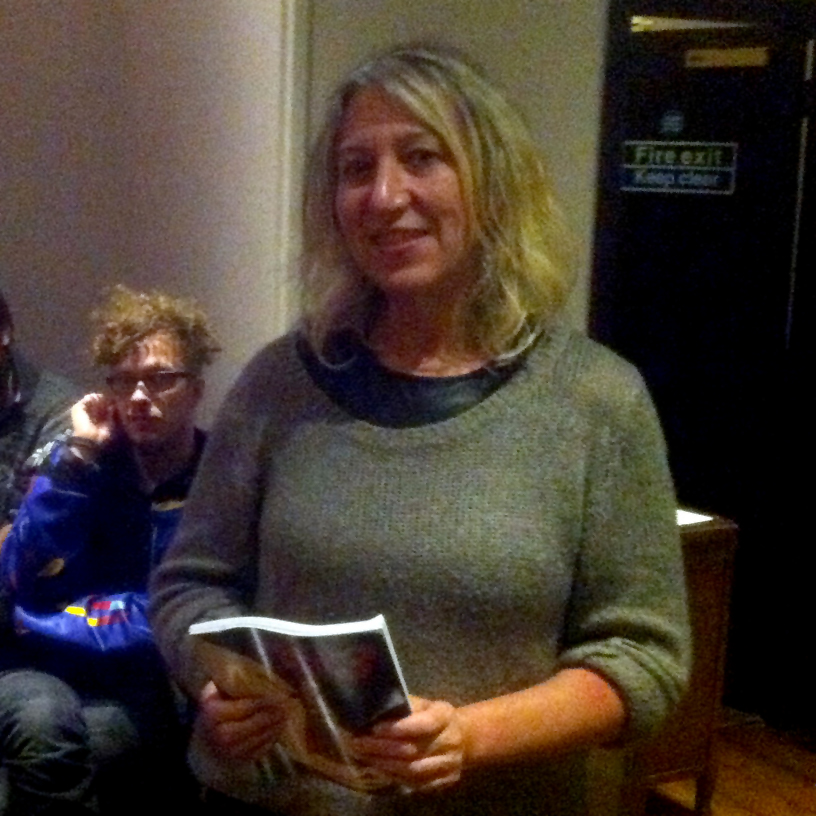 Born in London in 1953, Ruth Lingford has been making short animated films since studying fine art and art history at Middlesex (1987–1990) and animation at MA level at the Royal College of Art (1990–92). Her films, including Death And The Mother and Pleasures Of War have been broadcast by Channel 4 in the UK, and have won many awards all over the world. She has taught in the MA animation programs at the Royal College of Art and at the National Film and Television School. Her films are made using 2D digital techniques, often combining drawing and treated live footage. She is known for making “feelbad films” which use the seductive medium of animation to draw the audience in and take them to uncomfortable places. She has worked on short films, documentaries, live theatre and music videos. In summer 2017, she completed Trump Dreams, a short film based on dreams about Donald Trump collected from 2016-2017. A longer film, The Girl in Question, is nearing completion. Since 2005, she has been teaching at Harvard University, where she is Senior Lecturer in Animation.